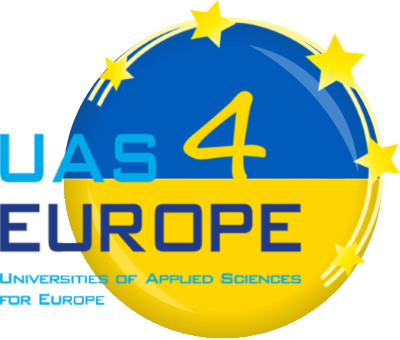 BRIDGE is the joint programme of the Swiss National Science Foundation (SNSF) and Innosuisse, the Swiss innovation agency. Until 2017, researchers hoping to develop practical applications for their discoveries were unable to turn to the SNSF because its core mission is to support research. By the same token, many projects were not yet sufficiently mature to benefit from the support of Innosuisse. It is this gap that BRIDGE fills by supporting the intermediate, precompetitive phase between research and innovation. Thanks to BRIDGE, both young and experienced researchers can develop innovative products or services with market potential based on their research findings.

Why is BRIDGE a good practice?

BRIDGE consists of the two funding schemes “Proof of Concept” (PoC) and “Discovery”. PoC targets young researchers, including people who just finished their (post-graduate) studies with a shorter funding period of 12 to 18 months. PoC helps young researchers with an idea to develop their research results into a social or commercial innovation. In four years, from over 120 PoC projects more than 60 start-ups were founded.

Discovery, on the other hand, targets more experienced researchers and especially research teams and provides funding for a period of up to four years. Discovery enables collaborations between UAS and research universities to realize the innovative potential of scientific results. Today, Discovery accounts for ca. two thirds of BRIDGE’s budget and is open to all disciplines since 2021. After the support by BRIDGE, a project can always move along to further funding opportunities (e.g. continuous funding by Innosuisse), no matter which funding scheme the project was financed in.

BRIDGE’s success became quickly apparent: launched in 2017, both BRIDGE schemes have been met with great interest. Young researchers have submitted over 550 PoC applications in the first four years. Additionally, more than 350 proposals were submitted by experienced researchers to Discovery. This demonstrates the interest in receiving funding for projects in the precompetitive phase.

Since BRIDGE projects aim to have a transdisciplinary character and project managers collaborate closely with the public and private sectors, UAS are both popular partners as well as applicants. UAS project owners often not only already have an idea how to implement their project but also the right network and potential industrial partners to do so. For BRIDGE, UAS are important actors when it comes to addressing concrete needs of the industry and to finding practice-based solutions.

BRIDGE is an example of how a complete funding portfolio for all market-readiness levels, which considers both fundamental and applied research, can foster innovation and knowledge valorisation.